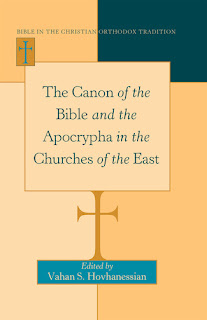 * The Slovak equivalent of being up shit creek without a paddle.
** A real option available to me.
scripsit bulbul at 01:45 28 comments: